The short term effects of Ibogaine that are normally given for treatment of addiction and for other afflictions, typically last from 36 to 48 hours. Experiences vary depending on the size of the individual, their resistance to the drug and other physical and psychological factors.

At times, Ibogaine causes or induces rapid-eye-movements indicating deep dream filled sleep.
Its psychoactive effects normally produce what patients describe as a waking or lucid dream-like state of consciousness. Some people describe the dreams as vivid memories and reflections.

Almost all patients treated with Ibogaine report that these reflections are ones that are filled with truth that they are able to reflect upon their lives in a way that is characterized by truthfulness. They often report that they are able to see their past, the way they behaved, the way they were treated and the way they interpreted these events and allowed them to be affected by them in an objective way that allowed them to dispense universal forgiveness to others and themselves. They report that upon waking, they feel an overwhelming sense of relief from the mental burdens from the past that plagued them up unto their recent past.

They report that feelings of hatred, fear, guilt and shame were totally removed by the administration of Ibogaine.

They report that this freedom from their destructive memories and beliefs allowed them to envision a future filled with freedom from the constraints of the past and that this vision and the value of embracing it gave them the strength and commitment to feel and know that they would remain drug free.

Visions are not reported by all patients administered Ibogaine however it appears that all patients, whether or not they experience visions, still experience long-lasting therapeutic effects on their ability to break clean from their addiction.

Ibogaine’s physical effects vary to some degree for every person. Most report sensitivity to movement, light and sound, a lack of hunger and a decrease in muscle coordination. Many report feelings of vibrations and oscillations.

Any side effects experienced subside (fade away/stop) 24-48 hours after the onset of therapy and can be greatly differentiated from painful withdrawal symptoms from chemical dependence, which should be greatly reduced or removed through the action of the Ibogaine.

The Risk of Relapse

Up to 50% of those who make it through an Ibogaine treatment program will later relapse. Those who relapse may never get another opportunity to recover. This is a depressing fact, but the good news is that relapse is preventable. The highest risk of relapse is during the first 60 days following discharge from treatment. Aftercare increaes the success rate to over 95%. 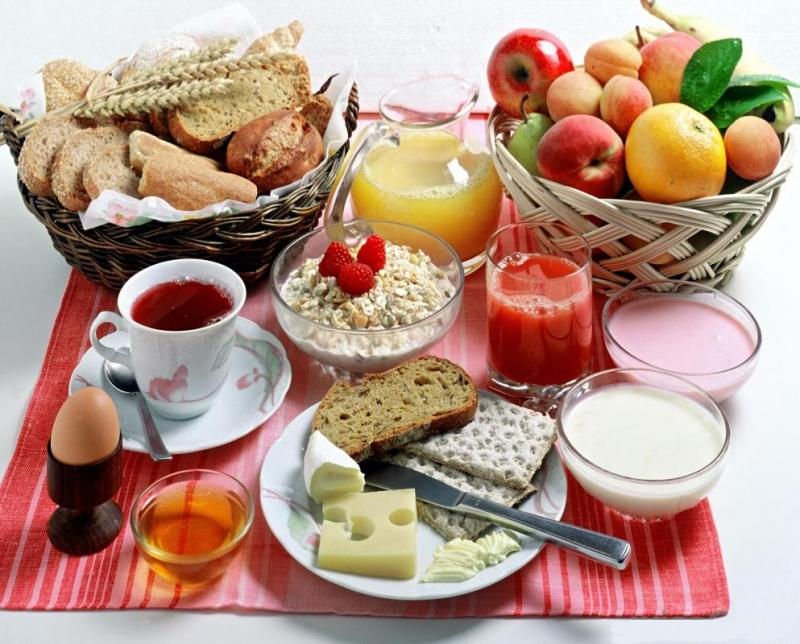 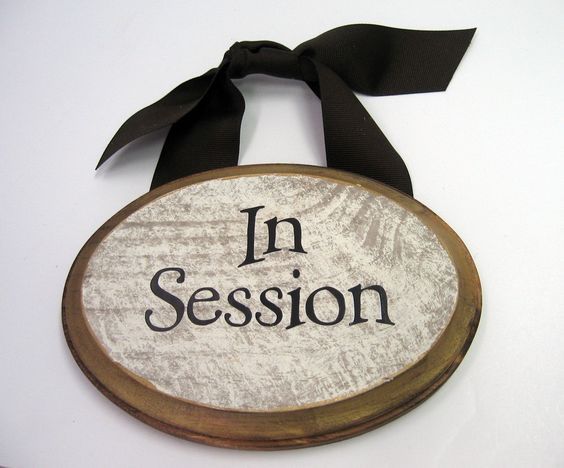 Psychological counseling and sessions by our two certified and licensed addiction specialist psychologists.