What is Ibogaine? – A Complete Overview of Ibogaine

Ibogaine is a natural extract from the plants in the Apocynaceae family. It includes such plants as the Tabernanthe Iboga, Voacanga africana and Tabernaemontana undulata, and is native to West-Central Africa.

Everyone who has taken Ibogaine reports that the session is the most intense experience of their life. At the same time, however, It is very gentle. It will not overwhelm you, nor cause any harmful side effects.

Addictions need not be a life sentence. Like other chronic diseases, addiction can be treated, and successfully with our good treatment.

How is Ibogaine treatment different from any other form of addiction treatment? It is an ADDICTION INTERRUPTOR; it permanently eliminates addiction and cravings and resets the brain to its pre addiction state.[/vc_column_text]

What is Ibogaine? – Ibogaine was first marketed to the public in France and was sold as a medical stimulant in the 1930s. Sold in 8mg tablets in the form of Lambarène, it was advertised as both a mental and a physical stimulant.

It showed “greater than normal efforts” by healthy individuals and also was used to help treat depression. After World War II, Lambarène became popular amongst many veteran athletes but was removed from the market after its ban in 1966.

The CIA studied the effects of Ibogaine in the 1950s, and in 1962 its anti-addictive properties were discovered by Howard Lots of who was a severe heroin addict.

After one injection of Ibogaine, Lots of was addiction free, yet the substance was never allowed for public health as the US Government placed it in a Schedule Class I category in response to the growing popularity of psychedelic substances in this time.

The use of Ibogaine remains illegal in the United States, and is considered a Schedule I controlled substance, along with other psychedelics such as LSD, DMT, mescaline, and mushrooms. It is also a Schedule Class I in Sweden.

The ban on Ibogaine and prohibition in these countries has made research of the plants anti-addictive properties difficult. There is current research and developments underway in several countries that will try and deliver Ibogaine without the psychedelic properties so it may be used more widely.

There are no restrictions of the use of Ibogaine Mexico. In most countries, the use of this root for treatment of drug addictions and psychological disorders has seen exponential growth.

The 85-95% success rate of Ibogaine in helping patients to be addiction free has prompted a movement. There is an entire subculture of people that are aware of the positive and healing effects for addictions and psychological disorders. They do not let the prohibition in their own countries stop them from getting the help they need.

Treatment centers in Mexico and Canada have become very popular. Treatment in these countries consists of both regulated and non-regulated entities. It is up to the individual as to what kind of center and treatment they desire. Many people from the United States take advantage of its services that are offered usually very close to both Mexican and Canadian borders.

The Baja Ibogaine Center is the only true medically licensed clinic. It is best known in the West for it’s use in “addiction interruption”. It is especially effective for opiates, heroin and alcohol, but, it also works for crack/cocaine, methamptetamines, nicotine and many other drugs.  It is an incredibly effective treatment for alcohol addiction. Sobriety can be achieved after a single dose, without the need for boosters.

Researchers have made some interesting findings. It is known that Ibogaine and Nor ibogaine bond with Opioid receptors, the same receptors that opiates like Heroin and Morphine bond with. It also seems to ease the transmission of information along Opiod addiction. It bonds with the same receptors as Opiates while improving the function of Opioid Neurotransmitters. In doing so, It prevents withdrawals, while the Opiates flush out of the system. It prevents cravings from re-emerging.

Essentially, Ibogaine hits a reset button. You come back down fundamentally rearranged. Things are not the same; there is an entire spectrum of changes taking place, It brings your body and mental health back to a pre-addiction state. Anecdotal reports show immediate reduction in drug cravings, no withdrawal symptoms, and greater self-control.

While studies are still preliminary, the results to date offer tremendous hope. Patients maintained on methadone have been able to abruptly stop their methadone intake after only a single dose with only minor symptoms. Many people also take Ibogaine for psychological and spiritual growth. It can take a person deep into their psyche and help them cope with unconscious issues. It can also make a person feel more connected to the universal Being that pervades everything.

Today more and more people are recognizing that psychedelics like Ibogaine are an excellent addition to psychotherapy, meditation and contemplation. It has miraculous quality about it, for both addiction interruption and psycho-spiritual purposes. 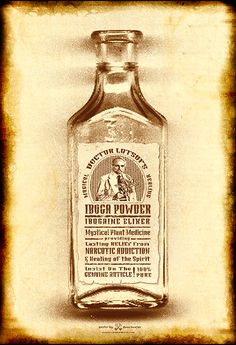 The original Iboga patented by the famous Howard Lotsof. No longer available. 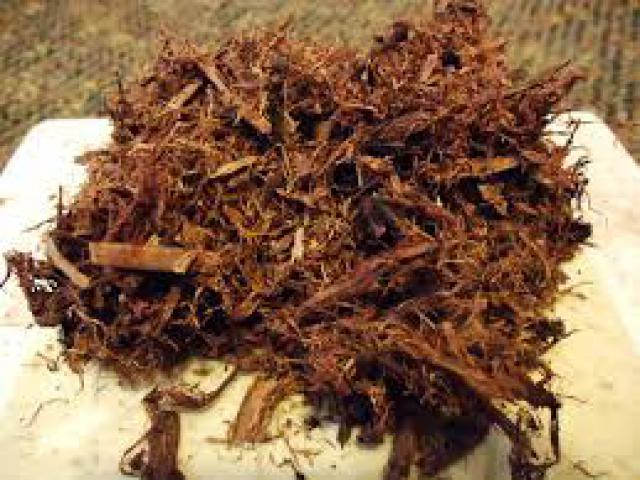 The actual Iboga root bark which is powdered into Iboga and used for treatments or made into Ibogaine HCL. 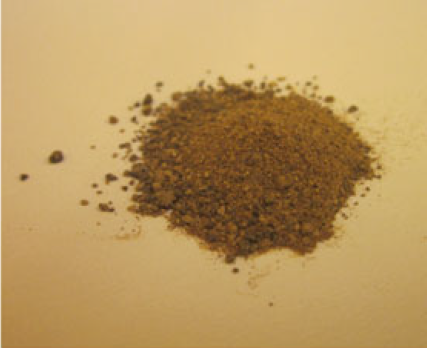 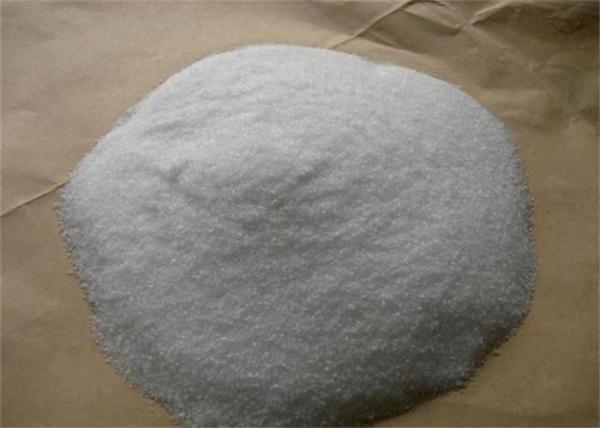 The Finest and safest and most effective form of Ibogaine Treatment. The root bark now purified, free of toxins and unknown alkaloids. Safest and only accurate form of treatment. Usually 99.8% pure Ibogaine.
“The attention they gave me: it's great!   it has been an unforgettable experience, the good treatment, the doctors and nurses so professional and the place near the beach, have allowed me to rediscover myself again. Spiritually I have returned to full happiness and with my family.  Total Thanks.
SEBASTIAN M.User - Ontario CANADA
“First of all hands off to you guys for your effort and nice, professional approach of this global and destructive problem as it is drug addiction in our loved ones.The desperation I felt every night that my son did not return to sleep, had me sick and on the verge of collapse. I finally found this prestigious professional group, who methodically managed to return happiness to the family. My son does not use drugs anymore!”
ELIZABETH A.Mother - London UK
“My experience with Ibogaine was one I will never forget. At first I was afraid; I did not know what to expect, but what did I have to lose? Nothing.  I could not stop using drugs. then, one day take the determination, after having used several protocols against drug addiction: Believe me that I feel spectacular, without that feeling of requiring drugging and I am more productive.  This really change my life.”
GEORGE S.User - California USA