Ibogaine Treatment for Heroin & All Opiates

Ibogaine Treatment for Heroin and All Opiates

Addiction to Heroin and other Opiates and Treatment with Ibogaine.
A Complete Overview

Some of the Many Opiates Treated by Ibogaine 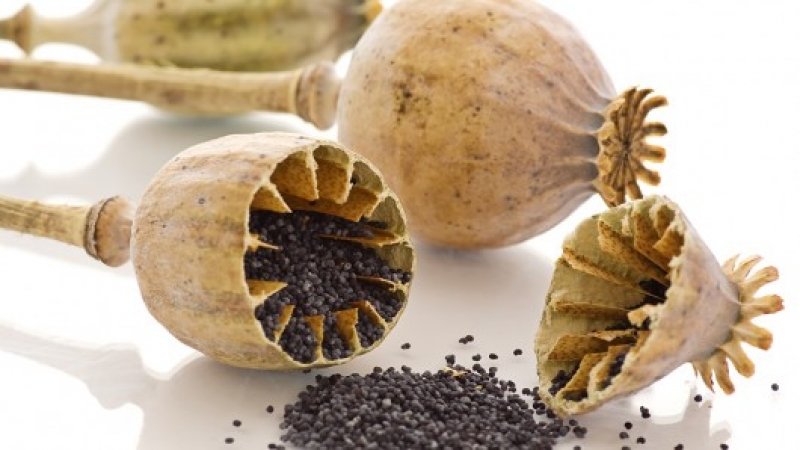 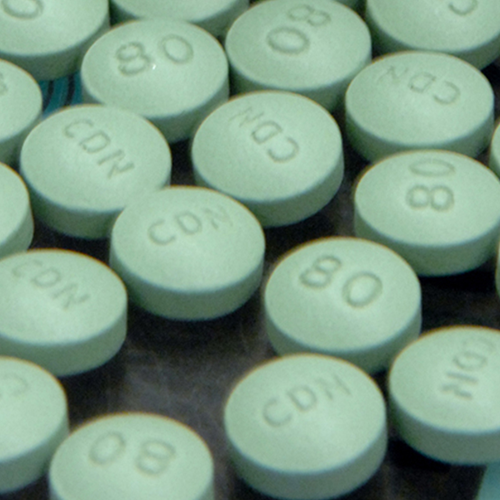 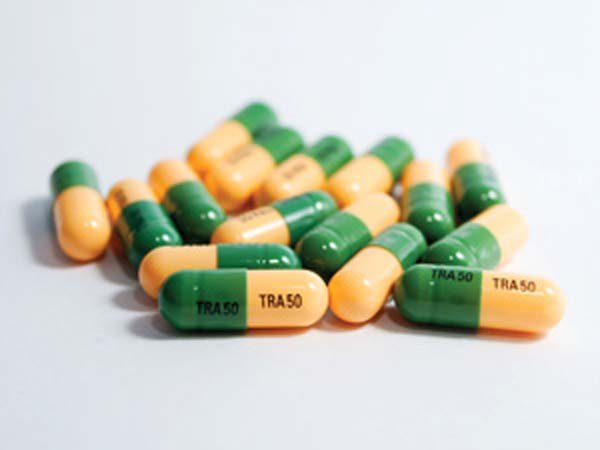 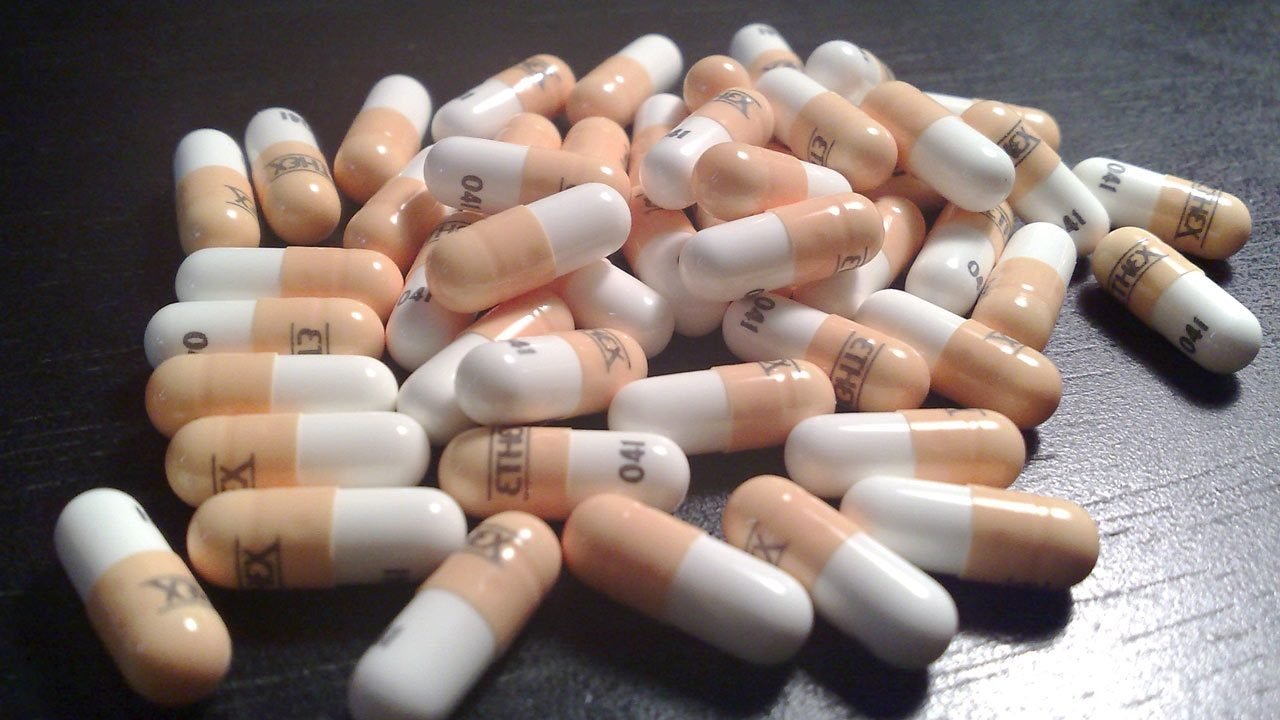