Addiction to Cocaine & Crack Cocaine and Treatment with Ibogaine.
A Complete Overview 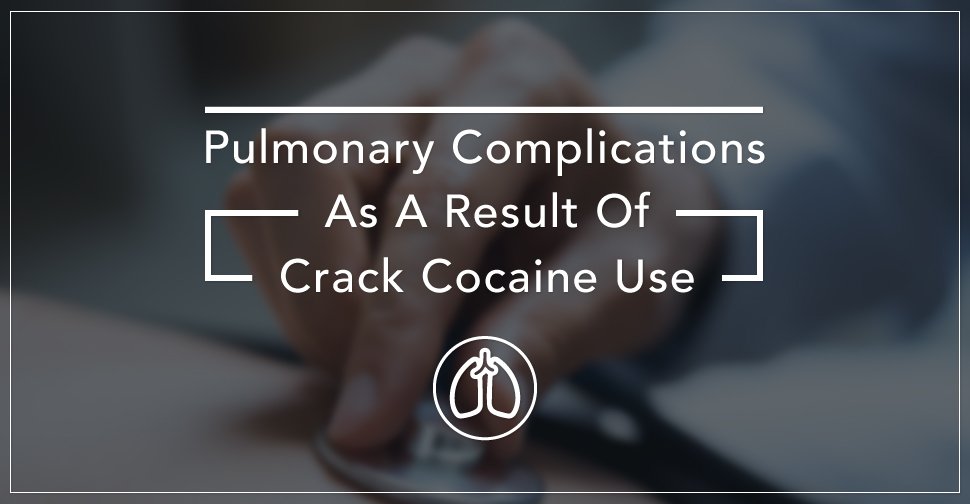 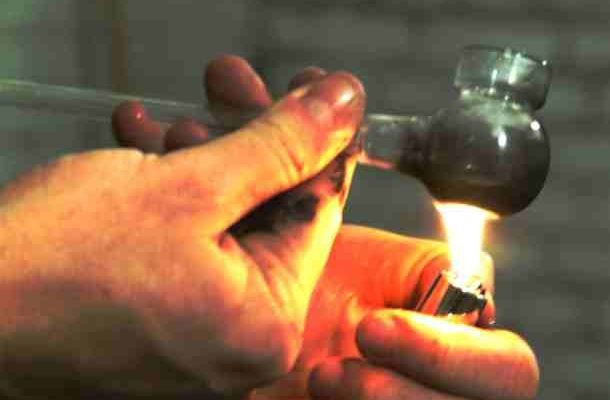 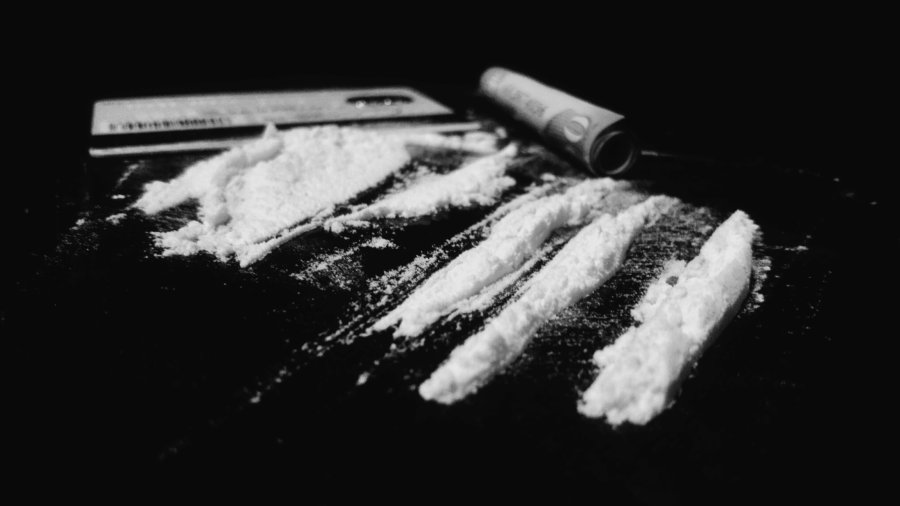