Addiction to Methamphetamines and Treatment with Ibogaine.
A Complete Overview

Some of the Effects of Methamphetamines 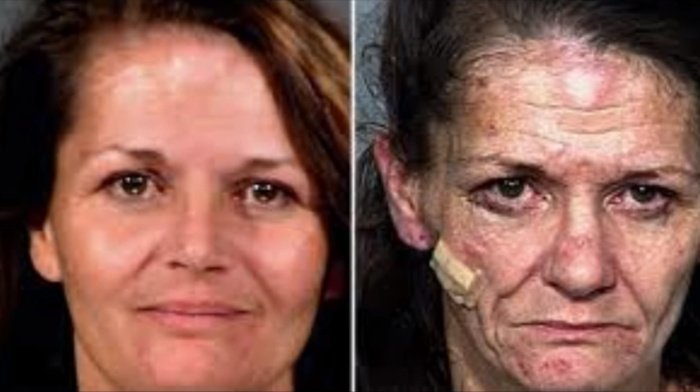 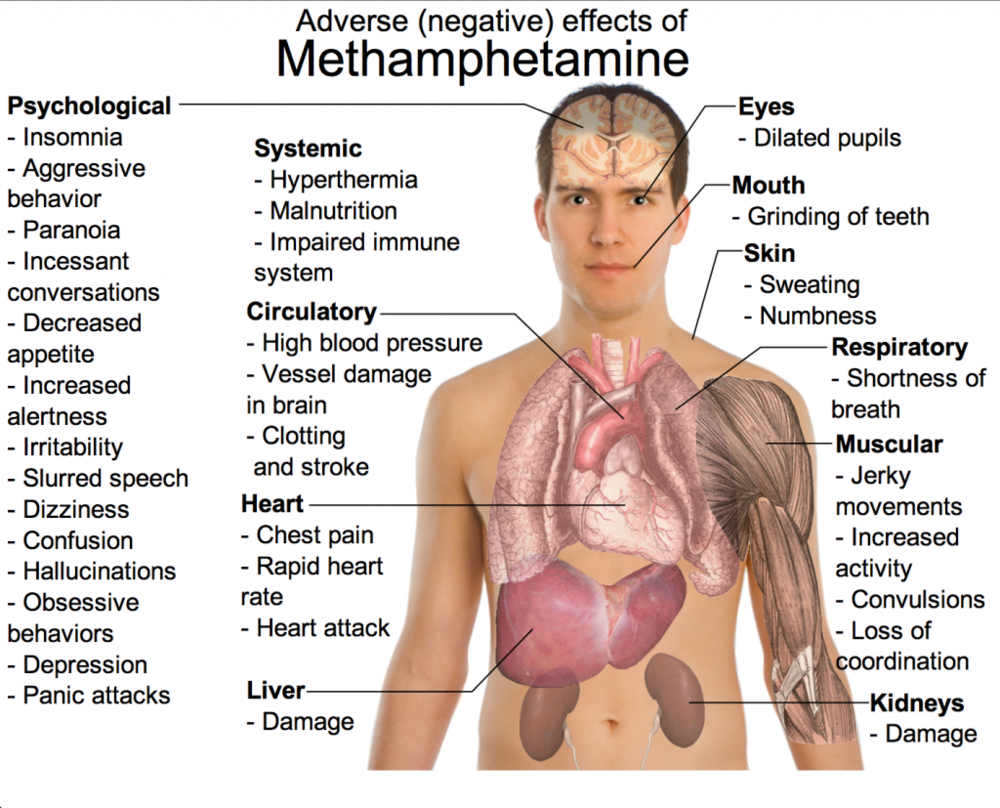 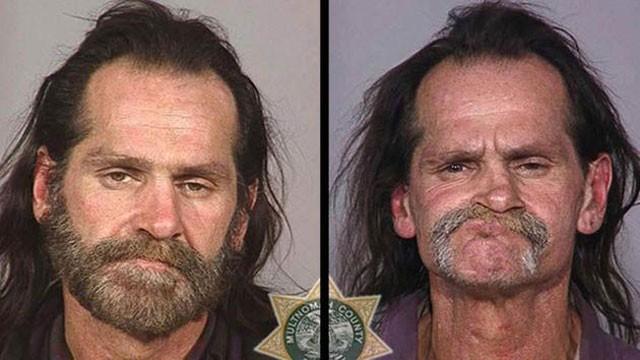 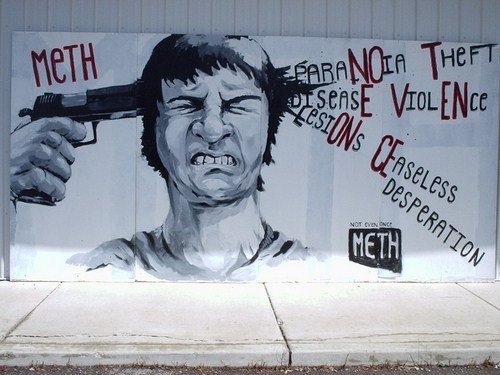