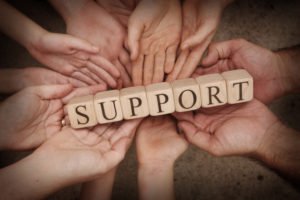 Ibogaine has been used in psychological treatment since the 1960’s

It is thought by many mental health clinics/professionals that the manifestations of mental illness and mood disorders are indicators not of genetic or biological defects in the brain, but rather potentially correctable chemical imbalances which arise in normal people as a result of environmental factors including stress and trauma. These events trigger chemical imbalances that interfere with the patient’s ability to think and reason rationally, especially as it relates to their interpretation and processing of past life events as well as their ability to envision a future disentangled from the memories of their past. Signs of these chemical imbalances can include depression, anxiety and mania.

These chemical imbalances and their signs are often accompanied by and also cause those unhealthy emotions, thoughts and beliefs that not only cloud judgment, but also cause pain to the possessor. Soon, the patient finds themselves in a downward spiral of clouded judgment and painful thoughts which then cause bad decisions which only adds to and compounds the depressing emotions and feelings of helplessness.

The patients, desperate for relief from the obsession of these compulsive painful thoughts, often engage in a wide variety of behaviors to distract themselves or in an attempt to regain control over their lives.

These distracting behaviors can include rage and violence, withdrawal, hair pulling, hand washing, starvation and regurgitation.

These chemical imbalances and the destructive thoughts, beliefs and behaviors that accompany them often eventually results in complete mental issues or disabilities.

Ibogaine, a Catalyst for Psycho-spiritual Change that Corrects Chemical Imbalances

Ibogaine, being a catalyst for psycho-spiritual change works at the very engine that empowers many mental illnesses and mood disorders, namely the ability of patients to healthfully interpret and process their past experiences, paving the way for envisioning a free and happy future.

Many patients report that Ibogaine not only brings them back to a state of mental clarity providing them with a vision of a wonderful opportunity-filled future, but as importantly, it leaves them there in that state of mental clarity; a place where they are not only freed from crippling emotions, but also restored chemically, freeing the patient from the abnormal mental states of depression, anxiety and mania.

Like treatment for food addiction, treating mental illnesses and mood disorders with Ibogaine has been used since the 1960′s. Documented research, our experience, testimonials and anecdotal evidence indicates that Ibogaine is and will be effective in most if not all of the patients with whom it is administered. Preliminary data suggests general recovery rates of 90%-100% as viewed six months to one year after treatment with Ibogaine. In some cases, support from specialists within the field of their particular affliction may also be helpful in solidifying gains initiated by Ibogaine treatment.

Preliminary data suggest that Ibogaine has as high as an 80 – 90% success rate.

Some of the Many Psychological Disorders Correctable by Ibogaine Treatment 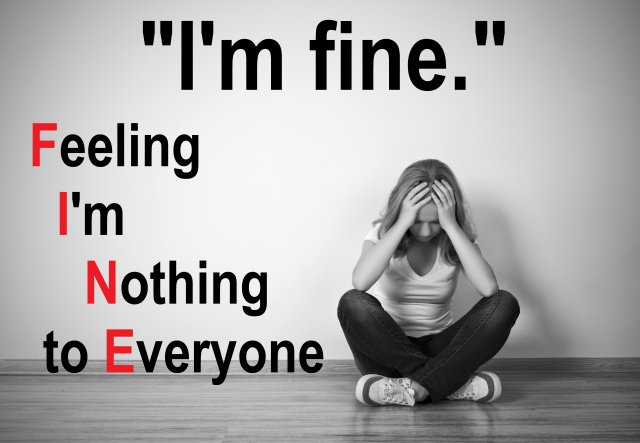 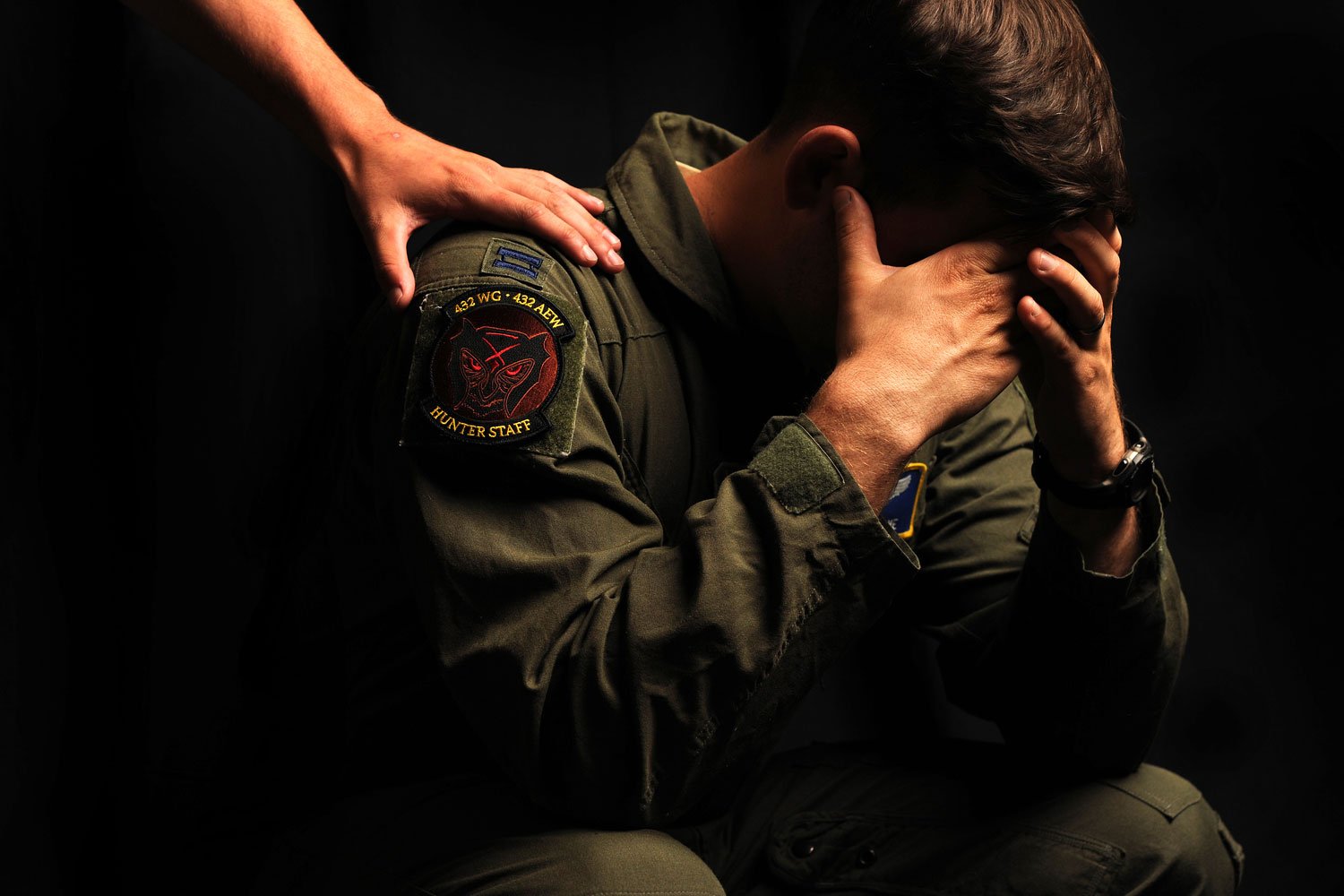 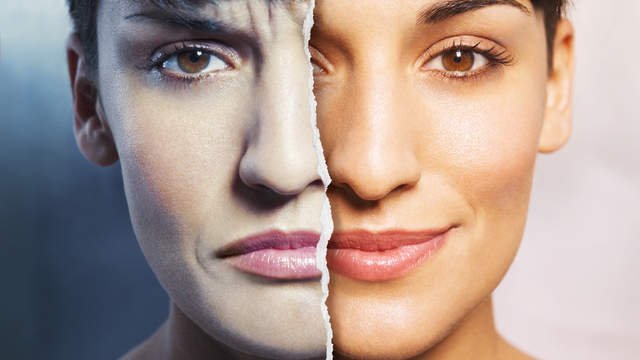 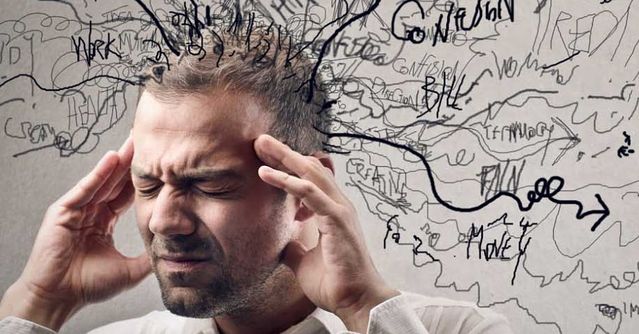