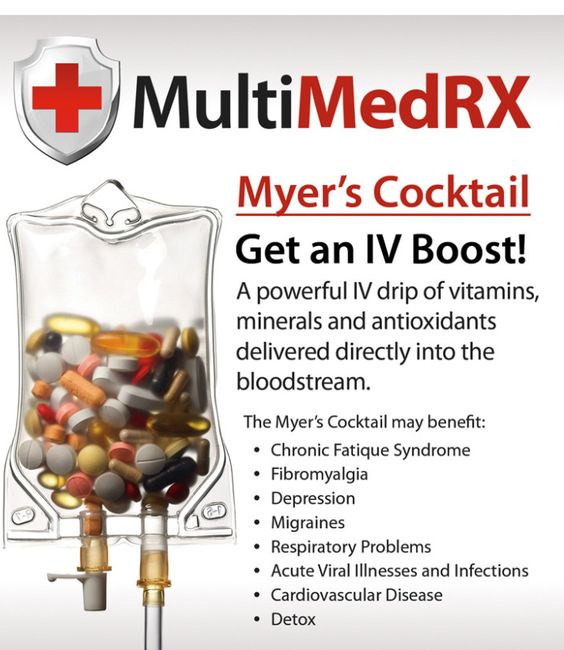 Administered the only correct way, by IV from a trained professional licensed nurse. 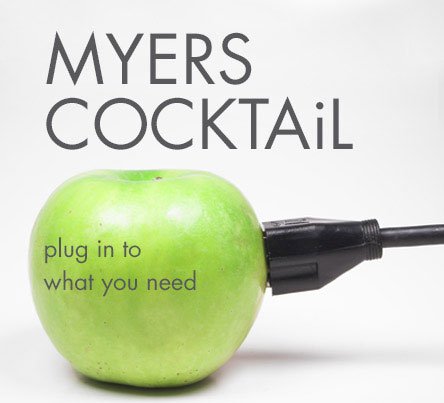 The ultimate in mega vitamin treatment. 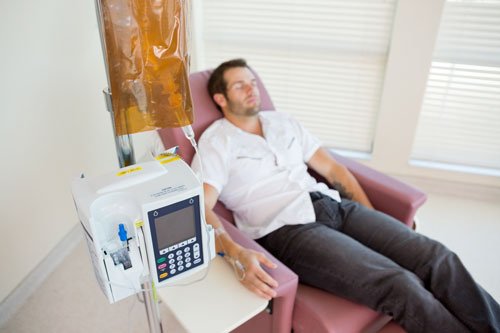 In the comfort and privacy of your own suite. 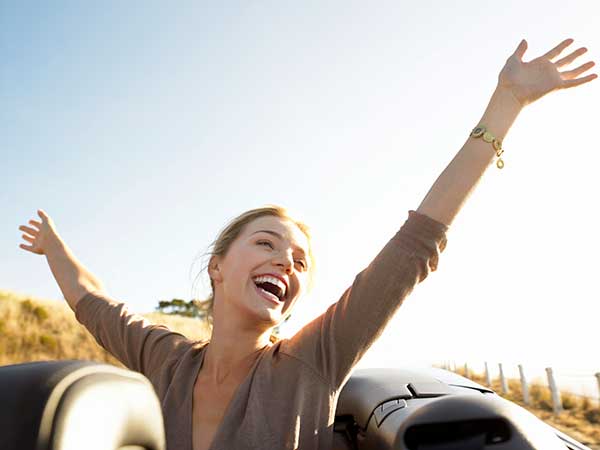 Feel fully recharged and aids in great relief from the Ibogaine after effects such as lethargy if there are any..
“The attention they gave me: it's great!   it has been an unforgettable experience, the good treatment, the doctors and nurses so professional and the place near the beach, have allowed me to rediscover myself again. Spiritually I have returned to full happiness and with my family.  Total Thanks.
SEBASTIAN M.User - Ontario CANADA
“First of all hands off to you guys for your effort and nice, professional approach of this global and destructive problem as it is drug addiction in our loved ones.The desperation I felt every night that my son did not return to sleep, had me sick and on the verge of collapse. I finally found this prestigious professional group, who methodically managed to return happiness to the family. My son does not use drugs anymore!”
ELIZABETH A.Mother - London UK
“My experience with Ibogaine was one I will never forget. At first I was afraid; I did not know what to expect, but what did I have to lose? Nothing.  I could not stop using drugs. then, one day take the determination, after having used several protocols against drug addiction: Believe me that I feel spectacular, without that feeling of requiring drugging and I am more productive.  This really change my life.”
GEORGE S.User - California USA